The Voice & The Voice Generations

Tips and tricks for wowing the judges with The Voice producer Mikaela Dean! 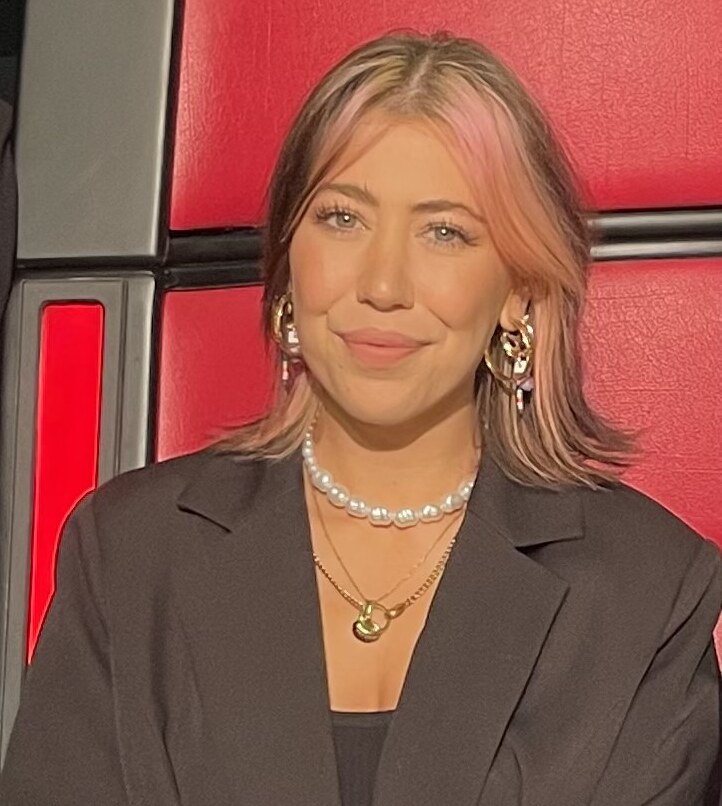 Finalist and producer on The Voice and The Voice Generations

In this interview-style live webinar, our team covered:

Musician and Producer, The Voice Australia

Growing up involved in the performing arts, she knew that singing and performing was the career she wanted to pursue.

Following her studies, her professional singing career launched as she performed full time and toured with her band both in Australia and Internationally and, in addition, performed background vocals for international artists.

In 2016, Mikaela was a finalist on The Voice Australia, which began the next chapter in her career where TV and Music would combine. Five years on, Mikaela now has a 360-degree view of The Voice, going from a fan to an artist to her current role as the Series Producer.

In addition to running the music for The Voice, Mikaela continues to release music.  She has been a finalist in the Vanda & Young songwriting awards amongst acts such a Matt Corby and Gang of Youths.  She plays shows around Australia as Florian and fronting well-known Australian acts such as Touch Sensitive.

Kate completed a Bachelor of Music Performance (BMUS) majoring in Trombone, from the Sydney Conservatorium.

Opting for a more corporate career, Kate worked for Yamaha Music Australia and was the Divisional Manager for Casio Keyboards and Digital Pianos for Australia & NZ.

With a vision to engage students in classroom music in a way they’d find enjoyable and rewarding, Kate launched MusicEDU in 2011. Her goal continues to be achieved internationally as we integrate progressive teaching techniques and technology into secondary and middle schools using The MusicEDU Suite.